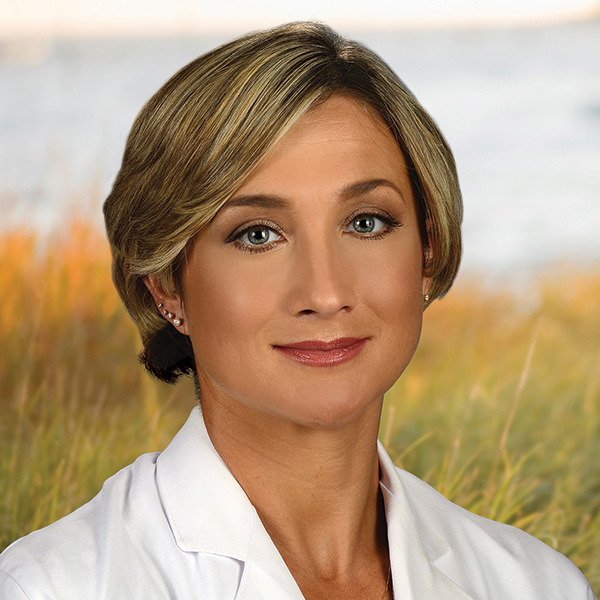 Call for Appointment
Check In For Your Prescheduled Telemedicine Appointment

Dr. Karpitskaya joined Bienville Orthopaedic Specialists in 2011. She specializes in general orthopaedics and sports medicine. Dr. Karpitskaya is board certified by the American Board of Orthopaedic Surgery, double board certified in sports medicine and general orthopaedics, and a former member of the United States Air Force. As an avid marathoner and triathlete, Dr. Karpitskaya is one of the founding members of the largest triathlon clubs on the coast. A Gold Level Ironman All World Athlete and USAT All American, she has finished twleve Ironman events. Additionally, she currently serves as a team doctor for the Biloxi Shuckers and has served as a team doctor for the Mississippi Surge hockey team during their final season (2013-2014) on the coast. 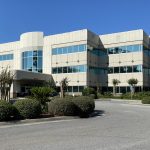 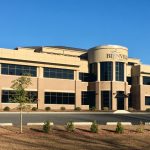 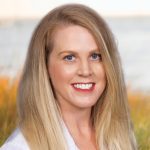 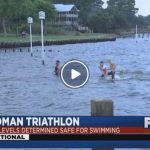 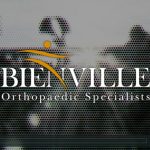 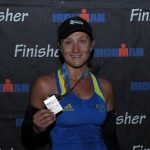 A Nation in Motion 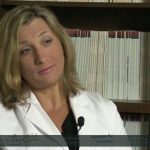 Dr. Yekaterina Karpitskaya
4.9
Jacqueline Allen 6 months ago
Great service! Dr. K eased my nerves unknowingly by telling a few jokes before the surgery. The staff was great. They were very friendly and pleasant.
Robert Wiederien 7 months ago
Dr. K really listens to her patients and is excellent at what she does. She did my shoulder surgery with rotator cuff repair and it turned out great! She continues to...Read More »
Stephanie Grace 6 months ago
I love Bienville Orthopedic! My mother has had two surgeries with Dr. Karpitskaya in 2019. Not only is Dr. K is a brilliant physician, but she is also patient, kind and compassionate. She has really...Read More »
Donna Brown 8 months ago
Dr "K" is extremely courteous, efficient, professional. She takes the time to listen. She doesn't talk down to you. She successfully performed major surgery on one shoulder ; not looking forward to similar surgery on...Read More »