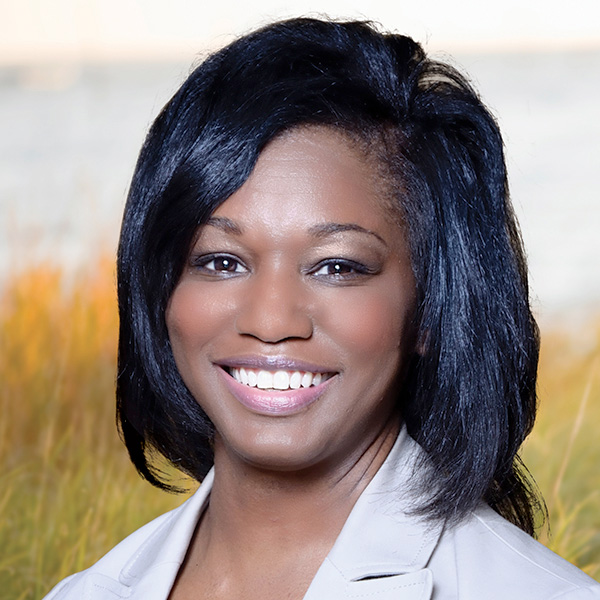 Deborah Thompson-Spencer joined Bienville Orthopaedic Specialists in August of 2014 as a Certified Family Nurse Practitioner. Deborah earned an Associate Degree of Nursing from University of West Alabama in 1999. She earned a Bachelor’s of Science of Nursing from the University of Southern Mississippi in 2009. She earned a Master’s of Science of Nursing with emphasis in Family Nurse Practitioner from her old alumni the University of Southern Mississippi in December of 2012. Deborah has Advance Practice experience in Infectious Disease as she worked in collaboration with Gulf Coast Infectious Disease and clinically affiliated with West Florida Hospital of Pensacola, Florida. She is also a reservist of the United States Army Reserve, 75th CSH Company B – Unit of Tuscaloosa, Alabama where she served as in the medical arena as a First Lieutenant.